If you were listening to the radio during the late eighties, you will definitely remember some of their hits, including ‘When will I be famous’ and ‘I owe you nothing’.

Bros were a pop group that included the identical twins Luke and Matt Goss. They were huge in the UK and in Europe. But they were also the boyband every rock fan loved to hate.

I recently saw the documentary movie ‘Bros: After the Screaming Stops’, which documents the group’s reunion concert of 2017, as well as the rehearsals leading up to that concert. And I must say, I had a blast.

But I think the movie also holds a great lesson for storytellers.

(Bear with me, it’s not that far a stretch.) 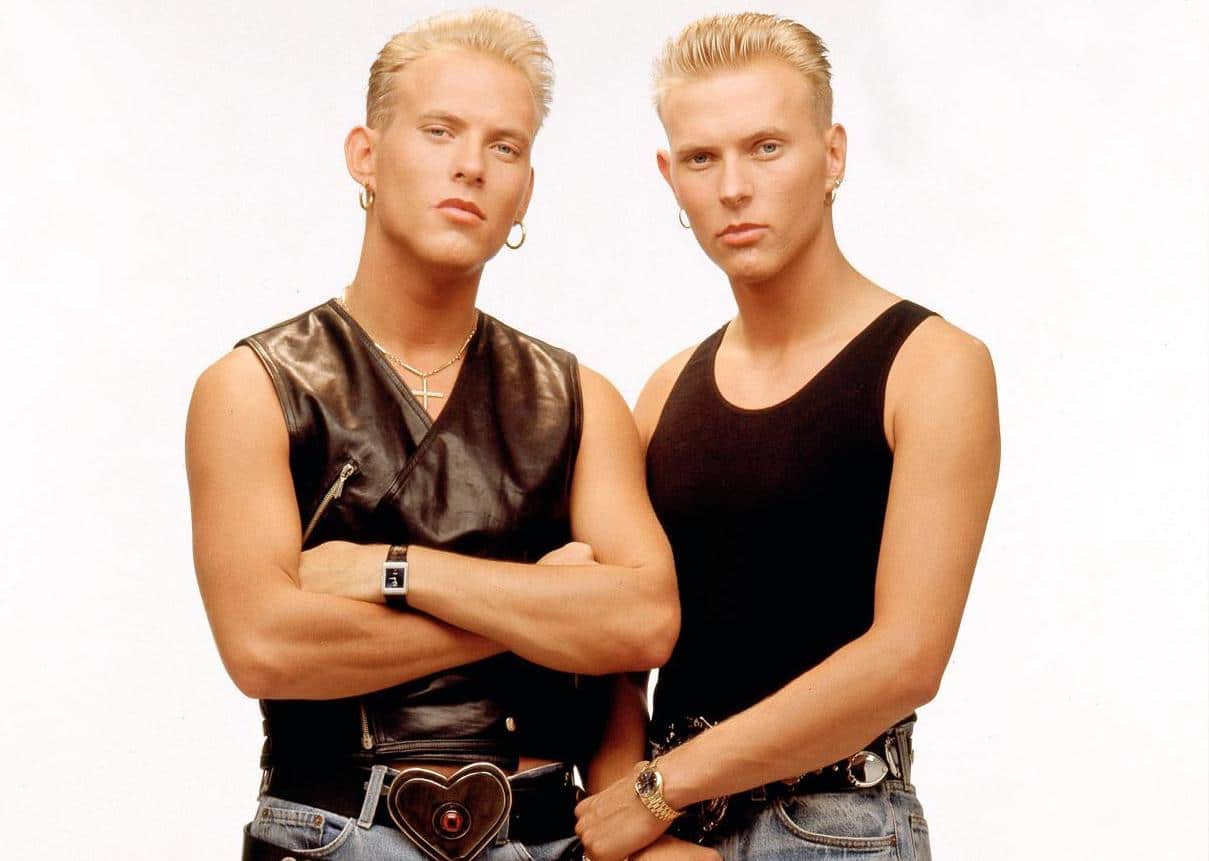 Bros enjoyed two years of giant chart success (from 1988 to 1989) and it’s fair to say that the boyband imploded (partly) because of the internal struggles and toxic relationship between the two founder brothers. At the time, the tabloids loved Bros for all the wrong reasons and they published every juicy detail they could find about the twins’ ongoing fights.

In the documentary ‘Bros: After the Screaming Stops’, both brothers get together after more than 20 years and you can see that their relationship is still quite edgy. The documentary shows the brothers as true drama queens, constantly arguing and whining over musical differences, over who has the greatest talent and who gets most of the attention.

The documentary follows the rehearsals leading up to the reunion gig in the O2 arena in 2017. Somewhere in the middle of the movie, you see both brothers in the studio having a heated argument, and it’s going in crescendo. The tension rises to a point where you think that the concert will no longer happen. But after a short interlude where both brothers reflect on their mother’s passing, they seem to be able to reconcile their personal differences again.

Apart from the huge egos and the many cringeworthy, David-Brent-like one-liners from Matt Goss (‘I made a conscious decision because of Stevie Wonder not to be superstitious'), you are looking at a great story that deals with personal conflict. The documentary greatly succeeds in building up the tension, before everything ends in big relief and in a state of catharsis.

Every good story needs conflict, otherwise it isn’t worth telling. This is exactly what ‘Bros: After the Screaming Stops’ does so well. The conflict between the two brothers is clear from the start. First, the tension is subdued, but gradually the ulcer opens, and the tension rises accordingly. In the documentary, the two brothers not only fight out their own personal conflict. They also battle the perception that they are two has-beens that the world of 2017 no longer cares about.

I bet your brand has a story to tell as well. But does your brand story incorporate conflict?

If you haven’t succeeded in doing that, maybe you haven’t thought through what conflict is driving your story.

Do you want to make your brand more compelling? Then elaborate on the conflict that is at the heart of your brand story.

What is your brand story? Or rather, what conflict is at the heart of your story? If you want to engage more with your prospects and customers, it’s worth thinking about.

Want to work on your brand story with me? Then get in touch.

Want to read more stuff like this? Then sign up for Oh Word?, my weekly ramblings on B2B marketing and storytelling.